What has changed in the last 10 years? 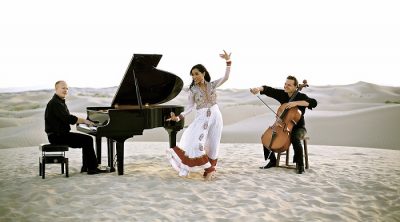 What has changed in the last 10 years?

Has the music scene in the South East Asian circles changed in the last 10 years?

Sadly it appears not. The sounds and the beats appear to be no different to what they were before. The staple bhangra beats interspersed with some rapping seems to be the fodder being fed to the masses just as was the case in the days gone by. Has innovation died in the Asian music scene?

The good thing is that there appear to be more artists who want to stick to the roots of the south-east Asian music and attempt to introduce it to the western masses and make it more mainstream. We had the very small group of them like Talvin Singh and Nitin Sawhney around 10 years ago, but there seems to be a vast array of artists who want to play the flute, the sitar, tabla and similar instruments to a mainstream audience. This can only be a good thing and long may it continue with extended success!